The truth about gluten 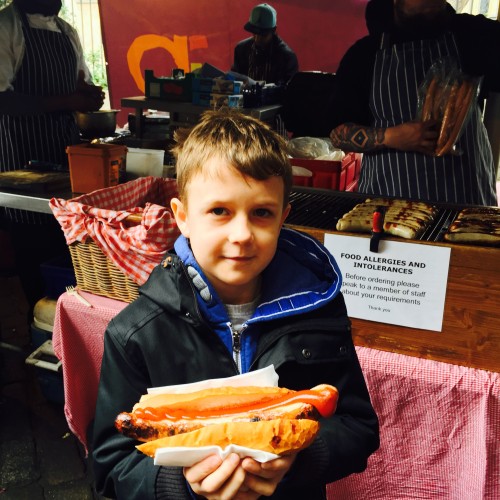 When we think of gluten we think of Celiac disease. Gliadin from gluten is a potent inducer of intestinal permeability also known as “leaky gut” not only in celiac patients but also all individuals. Gluten exposure of the gut cells (intestinal epithelium) triggers the release of the protein zonulin, which acts upon the tight junction complex (which acts as a zip on a jumper) and increases gut permeability. Research suggest that fermentable fructans ( present in wheat) may result  in similar  gastrointestinal symptoms to gluten –related  conditions. Thus, the withdrawal of gluten may actually be reducing the indigestion of fructans, that could also be the offending agent through a mechanism of gut bacteria, gas production and fermentation resulting in  “leaky gut “.

So if after consumption of gluten you feel bloated, suddenly fatigued,  have cramps, diarrhea, cannot lose weight or get eczema, chances are you are gluten intolerant. “Leaky gut“may lead to food allergies, malnutrition more gut disorders and toxic overload leading to systemic autoimmune conditions  like Celiac, ulcerative colitis or Crohn’s disease. The latest research also shows that gluten intolerance and allergies are linked to thyroid disease. 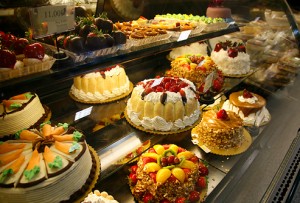 There are still not many gluten free options

The table below contains most common grains, indicating with an asterisk which grain contains gluten.

There is a lot of confusion  among public which grains contain gluten, so the full list is below: 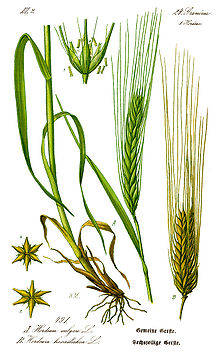 Barley is member of the grass family, is a major cerral grain. It was one of the first cultivated grains and is now grown widely. Barley grain is a staple in Tibetan cuisine and was eaten widely by peasants in Medieval Europe. Barley has also been used as animal food, as a source of fermentable material for beer and certain distilled beverages and as a component of various  health foods It is used in soups and stews, and in  barely bread of various cultures. Barley grains are commonly made into malt in a traditional and ancient method of preparation.

Bulgur-Bulgur wheat is a whole wheat grain that has been cracked and partially pre-cooked. As a whole grain, it is a naturally high-fiber, low-fat,  low calorie vegetarian  and  vegan food ingredient.

Couscous is a traditional dish of semolina  (granules of durum wheat ) which is cooked by steaming. It is traditionally served with a meat or vegetable stew spooned over it. Couscous is a staple food throughout the North African cuisines of and to a lesser extent in the Middle East and Sicily. 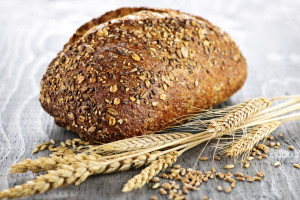 The genetic make up wheat to day is not the same as 2000 years ago but human genes are the same.

Durum wheat or macaroni wheat (also spelled Durhum; Triticum durum or   Triticum turgidum durum it is species of wheat of commercial importance that is widely cultivated today. It was developed by artificial selection of the domesticated emmer wheat strains formerly grown in Central Europe and Near East around 7000 B.C. Is is widely available in our supermarkets.

Einkorn– thought to have originated in the Tigris-Euphrates region and was one of the first cereals cultivated for food. Wild einkorn grain was harvested in the late Paleolithic and early Mesolithis Ages (16,000-15,000BC). Einkorn was cultivated during the Neolithic and early Bronze Age (10,000-4,000BC) before the emergence of Emmer.Einkorn is a diploid wheat with 14 chromosomes.Einkorn production was limited to small isolated areas in Europe and the middle east but today Einkorn is becoming more widely grown. Einkorn has a unique flavour,  and may be suitable for people with a wheat intolerance, and is high in protein compared to modern wheat.

Farro-Farro is term derived from Italian Latin for a group of three wheat species: spelt (Triticum spelta), emmer (Triticum dicoccum), and einkorn (Triticum monococcum) which are types of hulled wheat (wheat which cannot be threshed).

Kamut- ancient relative of durum wheat. Kamut bread s available in heath food stores and some supermarkets. This ancient bread  can be tolerated by some people who are intolerant to Durum wheat.

Malt  is germinated cereal grains ,like barley, that have been dried in a process known as “malting”. The grains are made to germinate by soaking in water, and are then halted from germinating further by drying with hot air.

Semolina is the coarse, purified wheat middlings  of durum wheat used in making pasta, breakfast cereals, puddings,and cousosus. The term semolina is also used to designate coarse middlings from other varieties of wheat, and from other grains, such as rice and maize.

Spelt- a hybrid of emmer and einkorn, rich in nutrients and lower in gluten than  wheat. Spelt bread  is available in  some health food stores.

Oats (Avena sativa), sometimes called the common oat, is a species of cereal grain grown for its seed, which is known by the same name. Oats are suitable for human consumption as oatmeal and rolled oats.

Rye (Secale cereale) is a grass grown extensively as a grain a cover crop and as a forage crop  It is a member of the wheat tribe (Triticeae) and is closely related tobarley and wheat. Rye grain is used for flour, rye bread, rye beer, crisp bread, some whiskeys, some vodkas, and animal fodder. 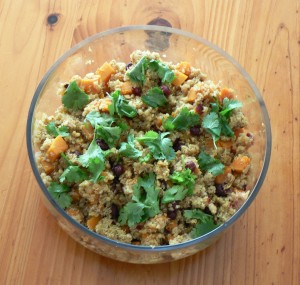 Rinse grain before cooking. If desired toast grain before adding water, this will enhance the flavour. Add water and a pith of salt. Boil vigorously for 5 minutes, turn heat to low, cover with a tight-fitting lid, and cook until water is absorbed. Some gains may be soaked overnight to shorten cooking time. 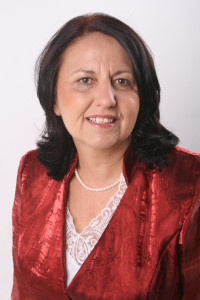 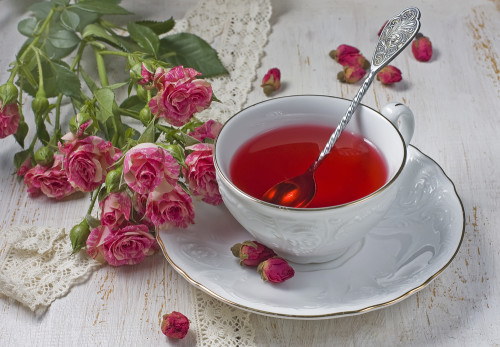 6 reasons why you should drink herbal teas