Spice up Christmas with Cinnamon 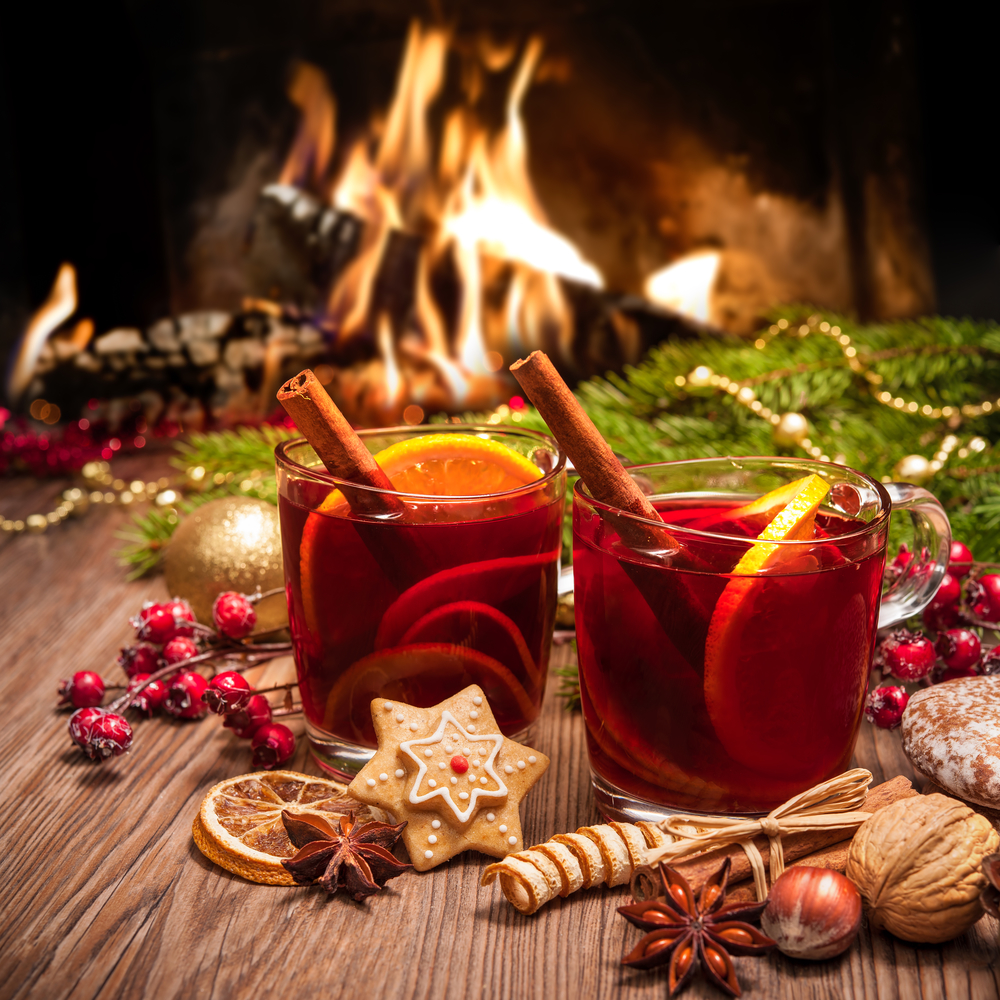 There is no Christmas without use of Cinnamon in cooking. Cinnamon is used in Christmas baking, added to mulled wine or hot chocolate. However, we may not realise that by consuming Cinnamon and in particular during Christmas we also experience a lot of health benefits as discussed below.

Cinnamon  is the Christmas spice

Cinnamon has been known since remote antiquity. It is native to Sri Lanka, formerly known by the colonial name
Ceylon. Other common names include true cinnamon (verum means true) and Sri Lanka, or Ceylon, cinnamon. It
also grows throughout India, Bangladesh, Java, Sumatra,West Indies, Brazil, Egypt and Vietnam.

This small, evergreen, tropical tree reaches 10 to 15 metres in height and is covered with a thick, scabrous bark. The
branches are numerous, strong, horizontal and declining, and the young shoots are speckled with dark green and
light orange colours.  Cinnamon sticks are made from the bark of the tree and are rolled naturally into a quill shape when the bark is sun-dried. The oil is traditionally prepared by roughly pounding the bark, macerating it in seawater, and then quickly distilling the whole. It is of a golden-yellow colour with the characteristic odour of cinnamon and a very hot, aromatic taste. 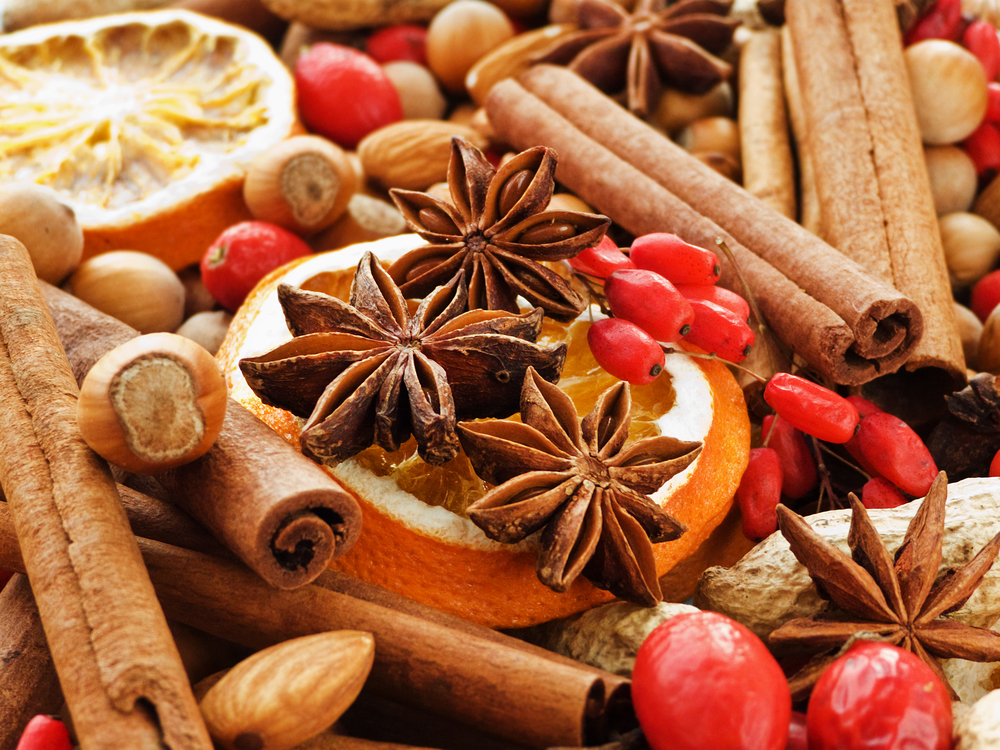 Cinnamon has a long history of use as a culinary spice in many cultures. In addition to its culinary uses, in
native Ayurvedic medicine cinnamon is considered a remedy for respiratory, digestive and gynaecological
ailments. Cinnamon’s history as a medicinal plant goes as far back as the Ancient Egyptians and Chinese.
As the availability across Europe increased it was then adopted by herbalists for medicinal uses. It was
traditionally used as a flavoring agent and digestive tonic in cases of diarrhoea, anorexia and dyspepsia. It
was also used for rheumatism and menstrual disorders. Not to be confused with cassia (Cinnamomum cassia
(L.) J.Presl or synonym Cinnamomum aromaticum Nees) which is cheaper, has a stronger flavor and is
often marketed as ‘cinnamon’. 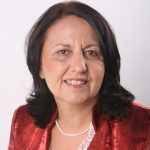 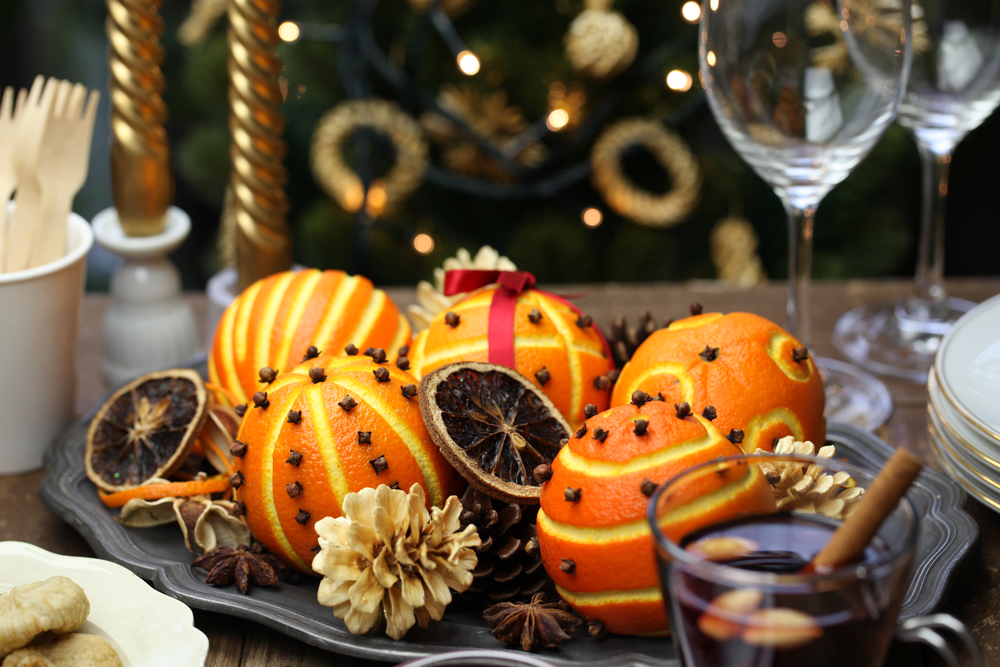 The aroma of Christmas spices