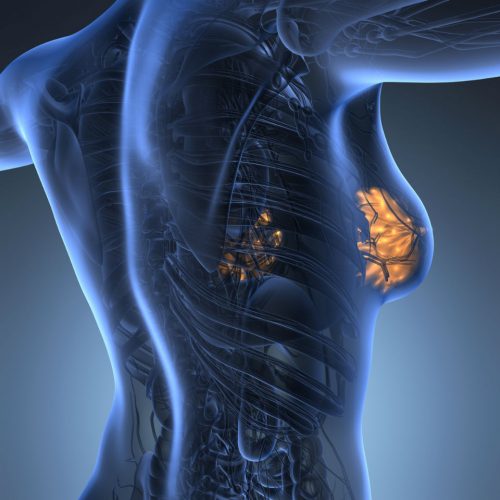 Women  who eat red meat more than once a day double the risk of getting the most common form of breast cancer, doctors have found.

A study of pre-menopausal women examined the effect of diet on different types of breast cancer and found that those who ate the most meat – especially in processed forms such as hamburgers and sausages – were at the greatest risk of hormone-sensitive breast cancers.

The natural female hormones oestrogen and progesterone are essential for a range of bodily functions but are also responsible for stimulating growth in 70 per cent of breast cancers – those known as hormone receptor-positive.

Eunyoung Cho, associate professor of medicine at Harvard Medical School, who led the study, said there were several reasons red meat triggered this type of breast cancer. They included the treatment of American beef cattle with hormones to speed up growth, carcinogens created when meat was cooked at high temperatures and the presence of a certain form of iron in meat.

More than 90,600 pre-menopausal American nurses aged 26 to 46 filled in questionnaires about their diets between 1991 and 1999, according to Archives of Internal Medicine, which published the research. Twelve years after the start of the study researchers identified 1021 cases of breast cancer in the group. 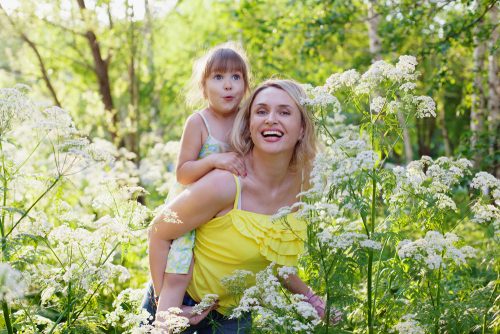 Women who ate more than 1½ servings of red meat a day (where a serving is defined as the main part of a dish) were 97 per cent more likely to have a hormone receptor positive breast cancer than those who ate three or fewer servings a week.

The increased risk for those who said they had between three and five servings a week was 42 per cent.

Women who had meat in processed form such as sausages, salami and mortadella more than three times a week were 2.3 times more likely to get a hormone receptor positive cancer than those who ate them less than once a month. Those who ate hamburgers between one and three times a week were 71 per cent more likely than those who did so less than once a month.

There was little difference in the risk of hormone receptor-positive breast cancer between those who ate unprocessed beef, pork or lamb between one and three times a week and those who did so less than once a month.

Dr Cho checked to ensure that causes of breast cancer such as obesity, smoking, alcohol and family medical history were not the real causes of the increased risks.

Can we win the war against super bugs?

Can we win the war against super bugs?
Book a Consultation Now Book Online