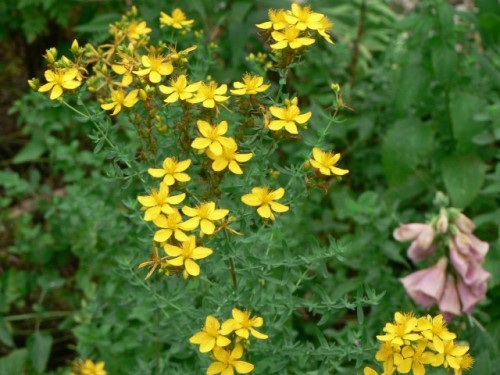 Psoriasis sufferers can have one more weapon to fight it. St John’s wort oil will  reduce visible symptoms in just four weeks. See images for yourself.

Psoriasis is an autoimmune inflammatory skin disease characterized by the hyper-proliferation of keratinocytes and plaque formation. This is associated with lymphocyte (white blood cells) infiltration and other inflammatory markers. St. John’s Wort is known as a powerful inhibitor of inflammation.

It has been used traditionally for wound healing and inflammatory conditions. The efficacy of topical St. John’s Wort for the treatment of psoriasis was investigated in a recent Australian single-blinded, placebo-controlled pilot study. Ten patients with plaque type psoriasis applied St. John’s Wort cream (5%) to one side of their body and a placebo cream to the other side of their body over four weeks. Plaques were assessed both before and after treatment. PASI (psoriasis area severity scores) which measures erythema, scaling and thickness of plaques, was used to assess response to treatment. It was found that all three measurements were significantly lowered by treatment with St. John’s Wort cream. These results are promising as medical treatment usually includes treatment with cortisol cream which may ultimately weaken the skin with repeated use. Hopefully larger controlled clinical studies will clarify its efficacy in psoriasis in the future. (Source Optimal Rx, August 2012)

St. John’s Wort Oil is your first aid remedy for burns, bruises, wounds, neuralgic pain, sciatica, finds out more and read testimony of one of our patients.

The “Healing Remedies”  St John’s  Wort  Oil is infused in sweet almond oil. The principal active constituent is hypericin contained in the viscid oily substance in the glands of leaves, petals and stems of the plant. It has antiviral, antidepressant and mood lifting properties.

The St John’s Wort Oil is also used topically for mild burns, bruises, haemorrhoids, varicose veins, wounds, psoriasis sore and ulcers. The oil has also been indicated for nerve pain such as neuralgia, sciatica, and for some rheumatic pain. The oil increase photosensitivity so it should not be used on exposed skin before going out.
The “Healing Remedies” manufactures and sells a potent organic St John’s wort oil,  www.healingremedies.com.au and  the oil may be purchased exclusively from us at this stage. 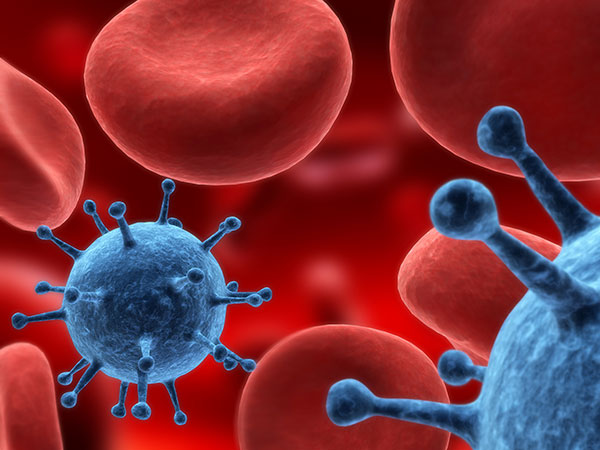 How to combat viral infection this Winter and Spring