WHY WE SHOULD NOT BUY KRILL OIL

Krill may be one of the largest biomases on the Earth, but for a reason. It is estimated that whales, seals, squids , penguins, bird , fish and other Antarctic predators eat 250,000,000 tones annually. This is half of our krill resources. Perfect balance is achived in this sensive system. Krill undertakes a vertical migration at least once a day, therefore acting as a crucial food source for sufrface and deep ocean creatures.

Human by using trawlers not only catch the krill but also all animals trapped in a mesh. New countries are now joining Russian and Japanese krill exploitation such as China ,USA and Australia. 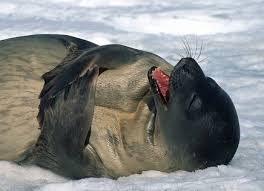 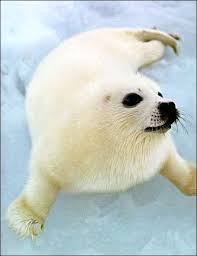 Good quality fish oil, flaxeed oil and bounty of herbal and nutritional suplements are avalable do do as great job as krill. Lets leave the krill for our food chain on which our own existance depends . Have not we staffed up our planet enough already.