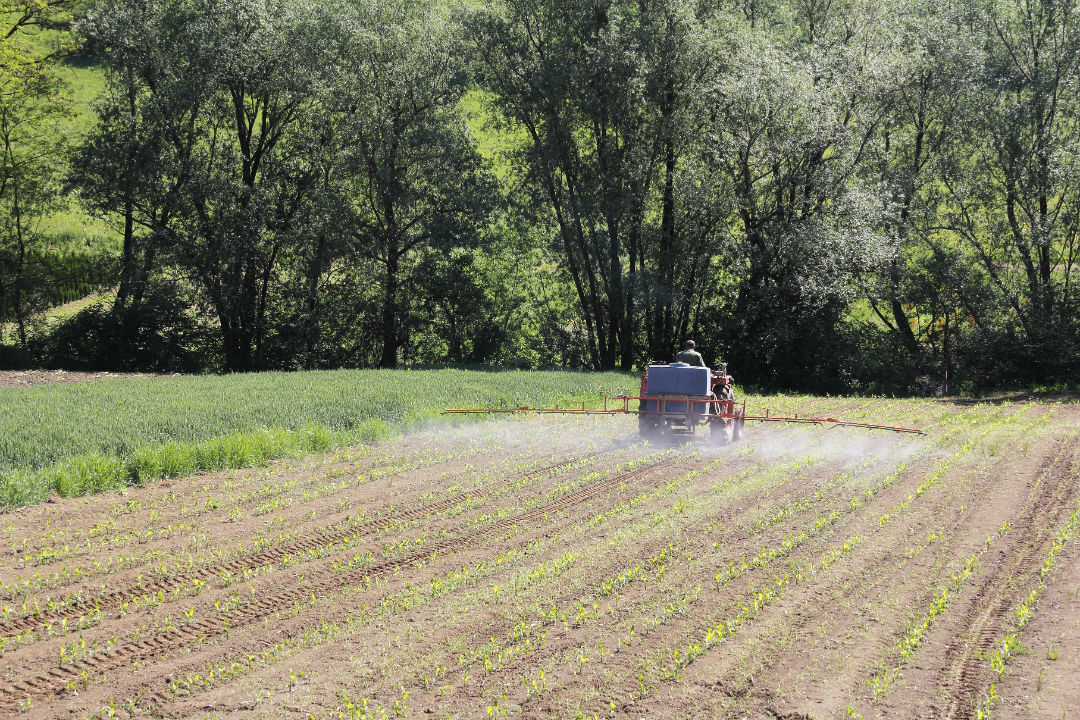 Glyphosate is the active ingredient in Roundup®, the most widely used herbicide on the planet. Glyphosate enjoys widespread usage on core food crops, in large part because of its perceived non-toxic to humans. This cannot be further from the truth. The adoption of genetically engineered “Roundup®-Ready” corn, soy, canola, cotton, alfalfa, and sugar beets has made it relatively  resistant, which requires an increased rate of herbicide application. In 1987, glyphosate was the 17th most commonly used herbicide in the United States, but, in large part due to the introduction of glyphosate-resistant core crops, it became the number one herbicide by 2001.  In 2015 the World  Health Organisation  has labelled  glyphosate as  ” probably carcinogen”, which according to an independent research – widely available and  even online – is an understatement.

Glyphosate usage has increased 50 – fold since 1996. Half of the America farmers’ fields have weed resistance to glyphosate so now a new weed killer has been introduced Enlist Duo (partly the Agent Orange, used in the Vietnam War). I do not believe that it would be much difference  for Australia.

Glyphosate is a synthetic amino acid analog of amino acid glycine. This is scary, as scientists have an overwhelming data and research (widely available online) that glyphosates are causing many serious and sometimes irreversible diseases since a young age and even to an unborn child.  A research of thousands of scientific papers into glyphosate ( Round up) has revealed  a frightening trend; as the use of glyphosate rapidly increased since 1975 so were the diseases  like autism, neurological

Each of those diseases has developed as a  result of a  complex biochemical process and affects at metabolic pathway which requires amino acid glycine. 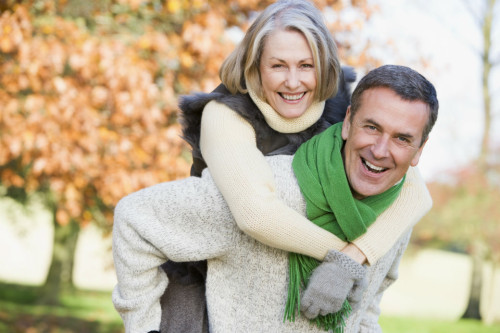 The topic is very complex at any level, so in the next series of my blogs,  I am going to briefly explore the devastating and sometimes tragic impact of   glyphosate on the human, plants  and animal health and what you can do to safeguard yourself, your family and the future generations. 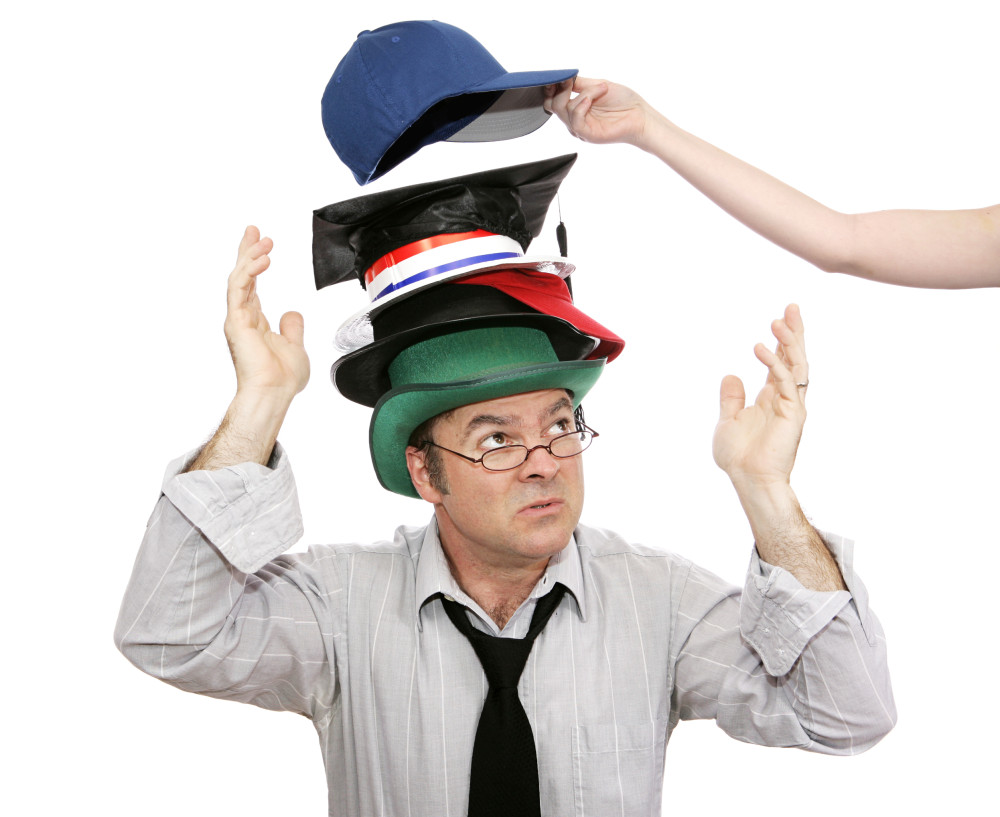