Study finds fish oils are oxidised and do not contain claimed EPA/DHA content: Do you really know what you taking?

A massive 92% of fish oils did not meet the Global Organisation for EPA and DHA (GOED) international standards in a New Zealand study released in January 2015. Researchers tested fish oils found both online and in retail outlets and found the fish oils to be highly oxidised and not meeting label claims for omega-3 content, two of which were practitioner-only fish oils. The study also found a large disparity between label claims of EPA and DHA content and actual content.  Only three of the 32 oils tested for EPA/DHA content contained the amount stated on the label, with more than two thirds containing less than 67% of the stated content.  Two of these fish oil supplements contained just one third of the label concentration of EPA and DHA.

Whilst this research made headlines earlier this year, the GOED has queried the study methodology and the handling of samples. Yet this research has highlighted the urgent need for transparency on testing results among companies providing fish oils to practitioners and patients. Two months later, little action has taken place by companies in improving transparency and providing the evidence to assure practitioners and patients of the quality, purity and freshness of their omega-3 products.

With fish oils being one of the most universally prescribed and self-prescribed nutrients it is not surprising that this research has created a great deal of confusion and consternation amongst practitioners and patients alike. How can this happen? Does this mean I am consuming rancid fish oil? What is actually in my fish oils? How does this impact my clinic and patients?

One way to overcome this confusion and to assure that processing, packaging, encapsulation and storage has not interfered with the quality of the omega-3 is by utilising independent third party testing. It’s interesting to note that most fish oil companies often disclose evidence of manufacturer testing but not independent third party testing. One could ask, why is that?

Marine omega-3 oils are highly susceptible to degradation and oxidation if handled improperly during manufacturing, storage or encapsulation processes; it is therefore essential to test and quantify the levels of oxidation markers and bioactive lipids, bothbefore and after encapsulation to verify the quality, freshness and strength of the lipids within each capsule. 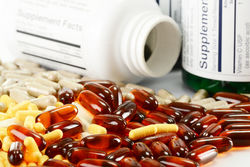 What do I look out for to make sure my fish oils are fresh?

This research, published in January, measured omega-3 content and oxidation markers – peroxide, anisidine and total oxidation (TOTOX).  The results were staggering – 83% of products exceeded the recommended peroxide level; 50% exceeded recommended TOTOX thresholds and 25% surpassed anisidine values.  Interestingly, they also found two practitioner-only fish oils had excess oxidation.  The peroxide value on the labels of one of these products exceeded the claimed amount four-fold.

So what is the “take home” message from this research?
This study has highlighted the need for independent third party testing to ensure manufacturer’s claims are verified after processing and encapsulation and the need for transparency of these results. It’s imperative that the exceptional standards are upheld and the appropriate respect is attributed in the processing of marine omega-3 oils to maintain exceptional quality, purity and freshness.

What can I do to ensure the highest quality for my patients? 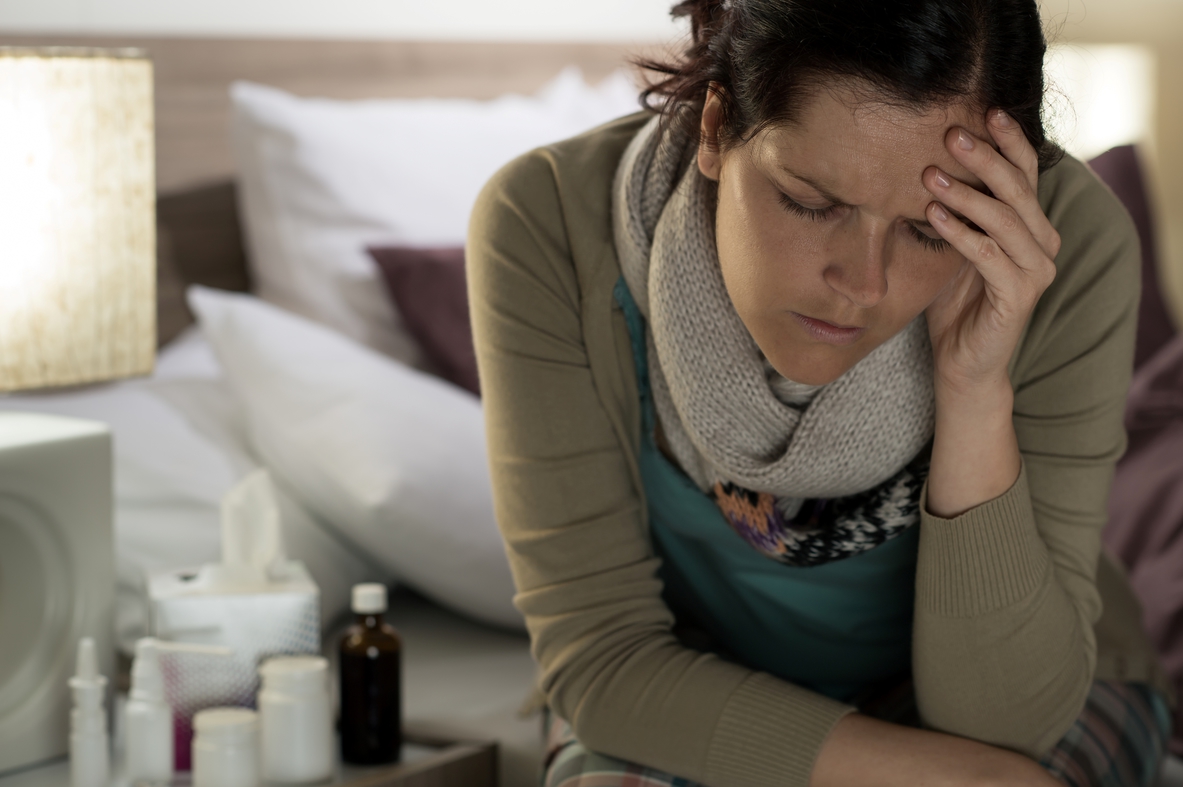 Natural management of cold and flu