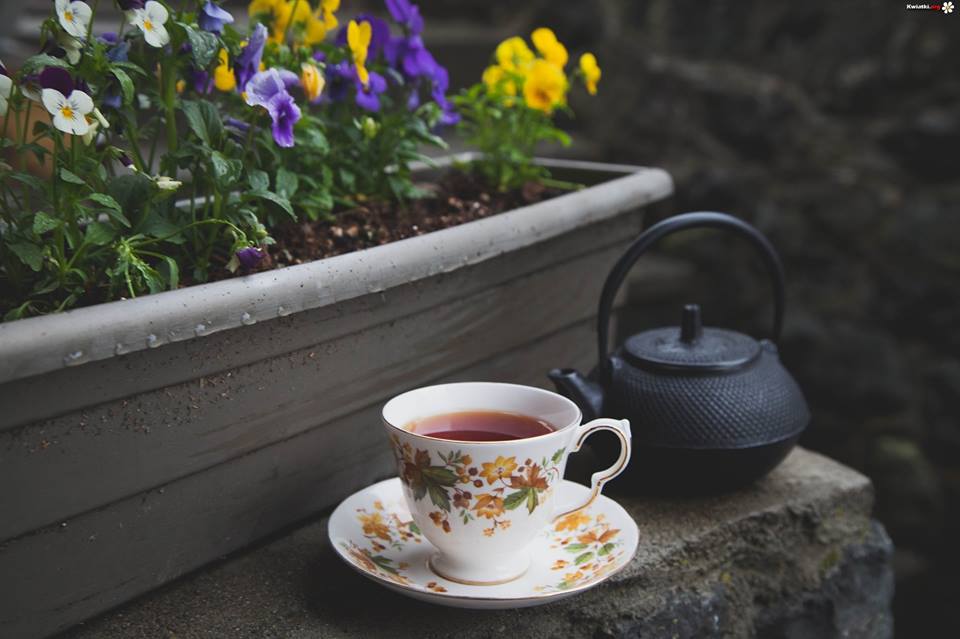 Green tea is widely recognized as a synonym of health, for it is a rich source of flavonoids. Recent studies have shown, however, that certain varieties of tea leaves have a high content of lead, which is not neutralized during brewing.

In the last few decades green tea has gone through numerous medical tests aimed at determining whether it actually has the health benefits (or actually protects against cardiovascular disease, certain varieties of cancer, has slimming properties). Studies have shown that health-promoting benefits of Chinese tea may be exaggerated.

A report of the American independent laboratory has shown that some crops Chinese tea, especially those in China, have a high level of contamination with heavy metals, including lead. The main source of contamination of food are the compounds of this element emitted into the environment by industry and internal combustion engines.

Consumed lead and its compounds in bone store and do not cause direct damage to health. Problems can arise when lack of calcium in the diet and bones begin to “dissolve” – then the lead contained in them can cause so.secondary poisoning. Symptoms of lead poisoning is primarily abdominal pain, headache, joint pain, high blood pressure, nervous disorders and mental and anemia.

– Lead can occur in many plant foods, because it accumulates mainly in the land – said Dr. Tod Cooperman, president of ConsumerLab.com. He added that the lead-contaminated tea leaves come from China, where in some regions were high industrial pollution.

In a study published this week by ConsumerLab.com shows that the leaves of green tea products from brands such as Bigelow contain from 1.25 to 2.5 micrograms of lead in one bag. The tea Teavana found free from health hazardous substances.

– The tea leaves used by the Teavana brand come from Japan, where environmental pollution is not as big a problem, which can be determined after detailed studies of food – he added.

It turns out that it is better to choose green tea in bags than leaf. The material used for making bags turns out to be a great filter that stops harmful substances during brewing. Most lead stops so inside the bag, and does not receive the infusion. Drinking green tea is not therefore jeopardizes health, but advised not to eat or chew leaves, especially those from China. 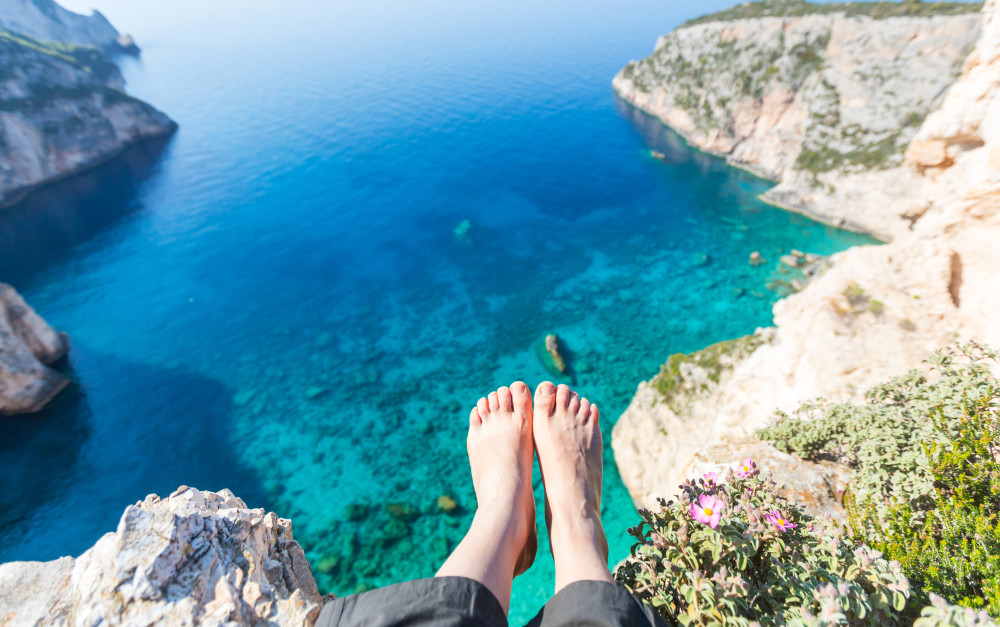